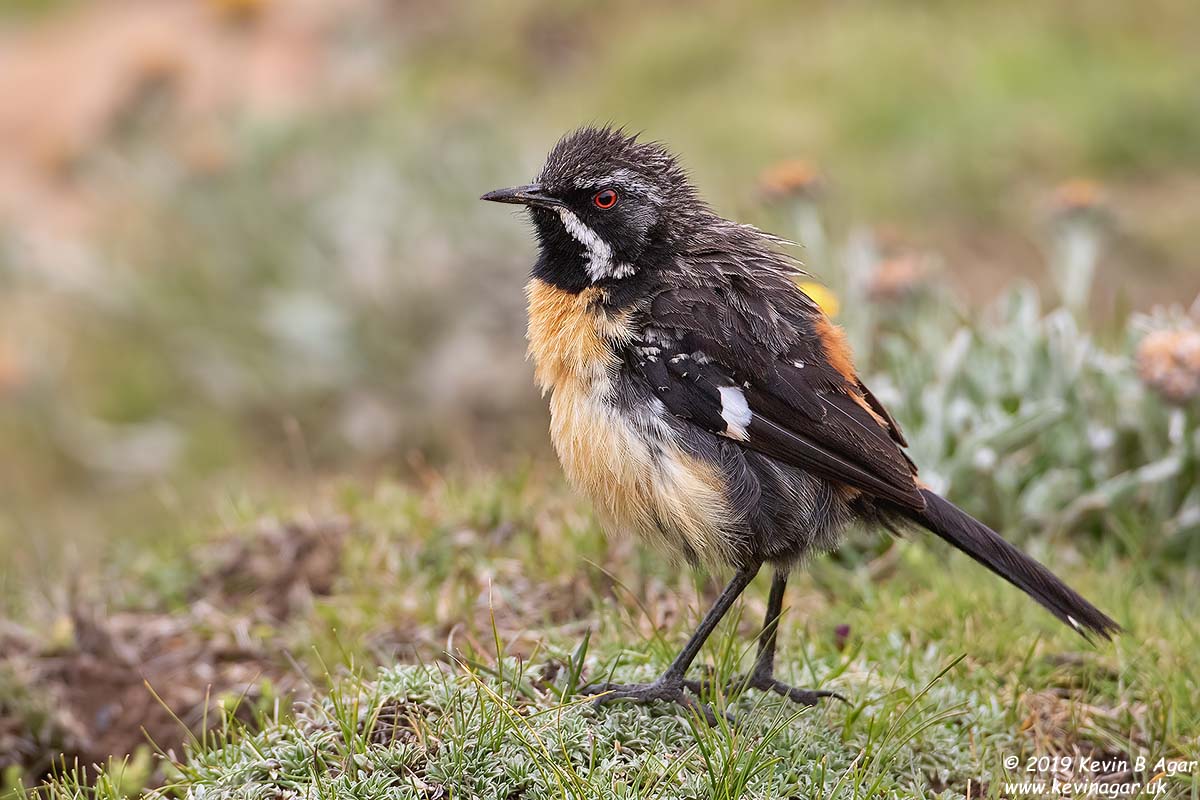 I took a trip to Adel Dam yesterday. Weather was cold at -2C but the sun was out with blue skies. Took a few shots of the Great Spotted Woodpecker, Robins and Mallards along with a few others. I was talking to some other people in the hide and when I turned back to my camera and lens, for some reason, the lens detached itself from the camera. I just rest the lens on the windowsill and hold the camera so as soon as the camera detached from the lens, the lens became front heavy, and to my shock and horror it fell out of the hide window. This meant it fell about 7ft and into the bog under the hide 🙁 Well I quickly went to the front of the hide which meant a long walk around, and picked up the lens covered in mud. That was the end of my days photography as I had a 3 mile walk home and I wanted to get my lens cleaned up and dried to see what the damage was 😡
First job was to remove the camouflage cover and the 1.4x extender. I then put the end cap on at the camera end and showered the lens in the bath to remove all the mud 😮
I did the same with the extender and the camouflage covers. I dried everything and checked for further damage but didn’t see any except for the extender that sloshed when you shook it. Checking it, there was no water in the optical part of the extender so it must be in the electronic part. Shook it until it stopped sloshing and then place it on a radiator to heat up and hopefully drive any remaining water out. This morning I decided to connect the lens and the extender to the camera and hopefully do some test shots in the garden. I think I got away with it,  although as soon as the weather permits I’ll re-calibrate the lens and extender with Reikan FoCal.
The lucky part was the extender was connected to the lens which stopped any water entering the lens at the camera connector end, which would have been disastrous.