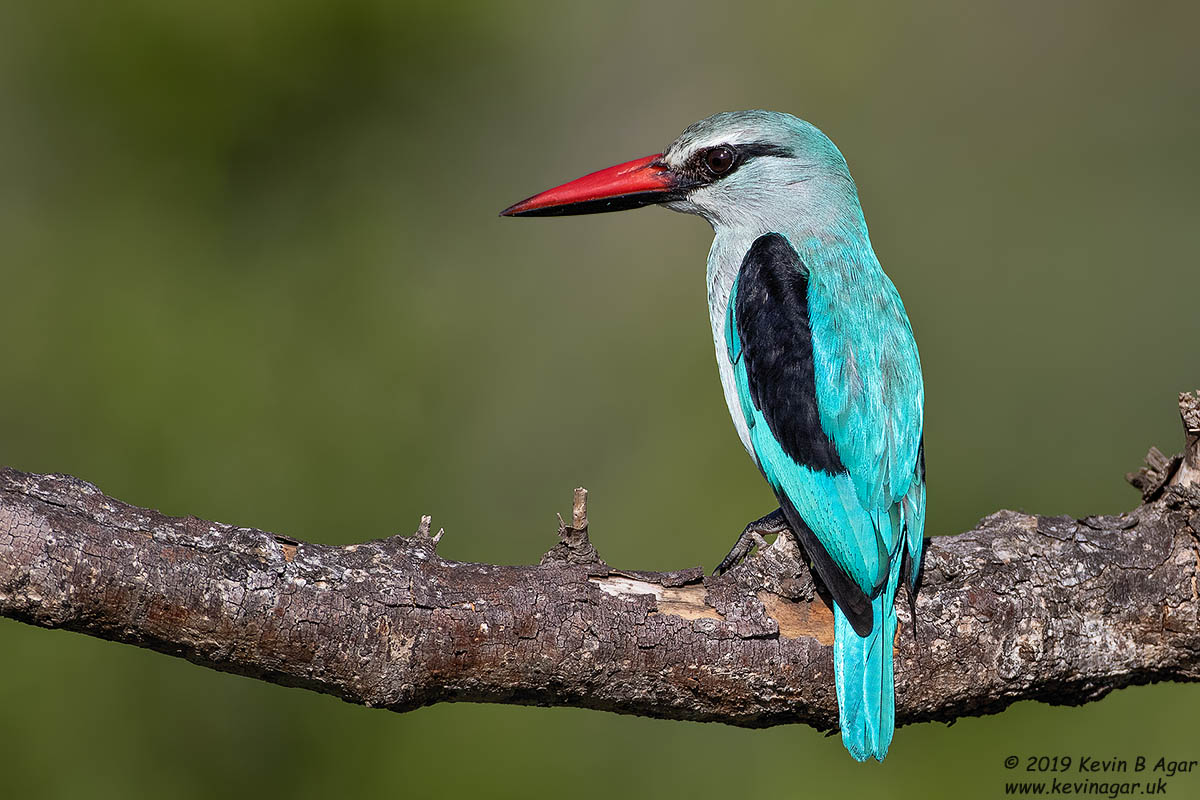 Not my usual subject, but I thought it might be interesting to list some of the Apps I’ve got on my phone, especially reference Apps. So here’s a list of a few apps I’ve got and their usage. All apps are from the Google Store and are for Android phones. I presume they have equivalent apps on the Crapple store but not being a fan of Crapple I can’t say for sure.

My go-to bird identification app. This started as a Birds of North America app but has since expanded to include North and South America, Asia, Europe, Australia, New Zealand, Africa and is being constantly expanded. It can also ID a bird from a photograph and is surprisingly good. Updated and now includes a personal life list as well as identify the songs of North American birds ⭐⭐⭐⭐⭐

A very comprehensive list of the birds of North America with both drawings with field marks and photographs of all the species. ⭐⭐⭐⭐⭐

A very comprehensive list of the birds of the UK with both drawings with field marks and photographs of all the species. Despite not listing all UK birds (Great Egret is missing and probably more) it’s still a great app. ⭐⭐⭐⭐⭐

An app for logging your sightings. Your BirdTrack data is used by the BTO (British Trust for Ornithology) in one of the largest citizen science projects of its kind for on going scientific research and education. ⭐⭐⭐⭐

Another app for logging your sightings. Has a few photos and audio files in a database that has to be loaded from the website for offline use. There’s also links to Wikipedia for more information. ⭐⭐⭐⭐

Birds of South Africa. Probably not as good or as comprehensive as Robert’s guide but more than adequate for IDing and it’s a lot cheaper as well ⭐⭐⭐⭐⭐

The BirdNET research project uses artificial intelligence and neural networks to train computers to identify nearly 1,000 of the most common species of North America and Europe. ⭐⭐⭐⭐⭐

Identify Plant, Flower, Weed, and More. Works most of the time but a lot depends on how you crop your photo. ⭐⭐⭐⭐

I use my phone as a Network Analyser, WiFi Analyser, SSH terminal, Speed Checker, Video Converter, Remote Desktop, Python writer, and Raspberry pi tool amongst other apps. Sometimes I even make phone calls 😉

So what are your go to apps? Is there one or several that you use constantly?